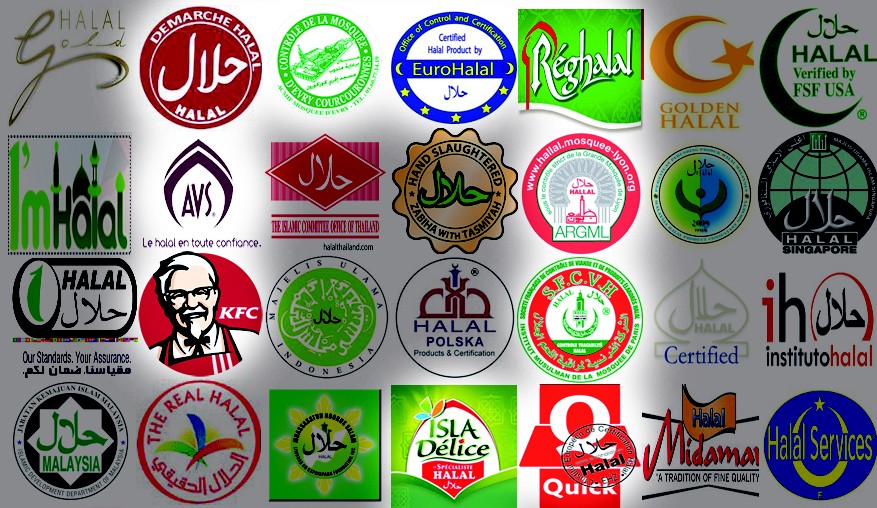 The Codex Alimentarius Commission accepts that there may be minor differences in opinion in the interpVaches-pré-1retation of lawful and unlawful animals and in the slaughter act, according to the different Islamic Schools of Thought. As such, these general guidelines are subjected to the interpretation of the appropriate authorities of the importing countries. However, the certificates granted by the religious authorities of the exporting country should be accepted in principle by the importing country, except when the latter provides justification for other specific requirements.

1.1 These guidelines recommend measures to be taken on the use of Halal claims in food labelling.

1.2 These guidelines apply to the use of the term halal and equivalent terms in claims as defined in the General Standard for the Labelling of Prepackaged Foods and include its use in trade marks, brand names and business names.

1.3 These guidelines are intended to supplement the Codex General Guidelines on Claims and do not supersede any prohibition contained therein.

2.1 Halal Food means food permitted under the Islamic Law and should fulfil the following conditions:Plantes

2.1.1 does not consist of or contain anything which is considered to be unlawful according to Islamic Law;

2.1.2 has not been prepared, processed, transported or stored using any appliance or facility that was not free from anything unlawful according to Islamic Law; and

2.1.3 has not in the course of preparation, processing, transportation or storage been in direct contact with any food that fails to satisfy 2.1.1 and 2.1.2 above.

2.2.1 halal food can be prepared, processed or stored in different sections or lines within the same premises where non-halal foods are produced, provided that necessary measures are taken to prevent any contact between halal and non-halal foods;

2.2.2 halal food can be prepared, processed, transported or stored using facilities which have been previously used for non-halal foods provided that proper cleaning procedures, according to Islamic requirements, have been observed. 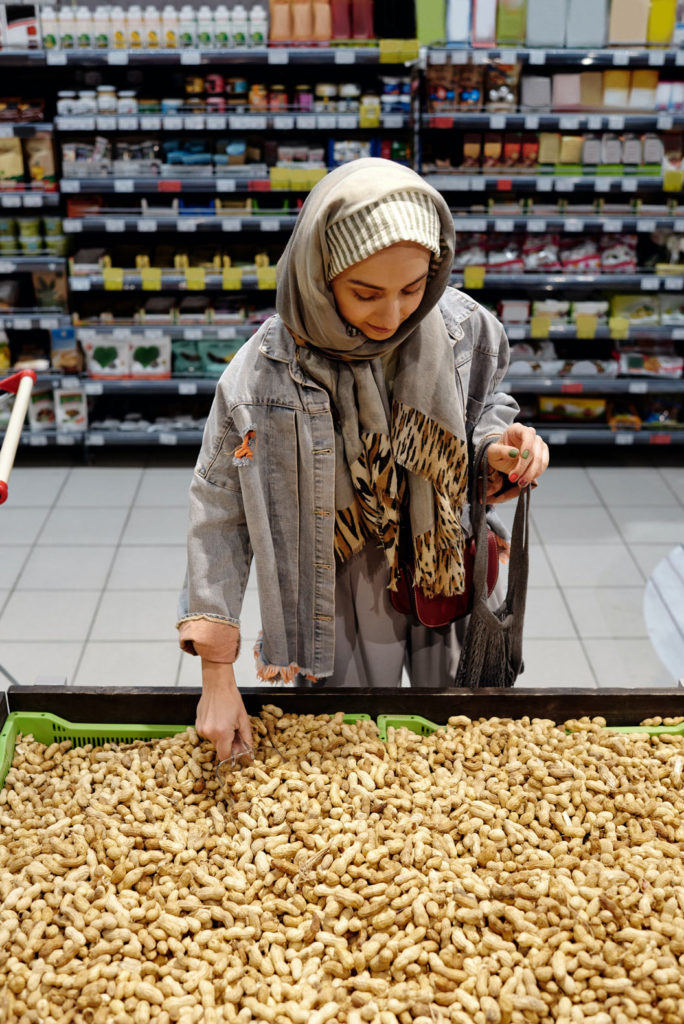 3. CRITERIA FOR USE OF THE TERM “HALAL”

(b) Dogs, snakes and monkeys.

(c) Carnivorous animals with claws and fangs such as lions, tigers, bears and other similar animals.

(d) Birds of prey with claws such as eagles, vultures, and other similar birds.

(e) Pests such as rats, centipedes, scorpions and other similar animals.

(g) Animals which are considered repulsive generally like lice, flies, maggots and other similar animals.

(h) Animals that live both on land and in water such as frogs, crocodiles and other similar animals.

(i) Mules and domestic donkeys.

(k) Any other animals not slaughtered according to Islamic Law.

Intoxicating and hazardous plants except where the toxin or hazard can be eliminated during processing.

(b) All forms of intoxicating and hazardous drinks.

All lawful land animals should be slaughtered in compliance with the rules laid down in the Codex Recommended Code of Hygienic Practice for Fresh Meat and the following requirements:

3.2.1 The person should be a Muslim who is mentally sound and knowledgeable of the Islamic slaughtering procedures.

3.2.2 The animal to be slaughtered should be lawful according to Islamic law.

3.2.3 The animal to be slaughtered should be alive or deemed to be alive at the time of slaughtering.

3.2.4 The phrase “Bismillah” (In the Name of Allah) should be invoked immediately before the slaughter of each animal.

3.2.5 The slaughtering device should be sharp and should not be lifted off the animal during the slaughter act.

3.2.6 The slaughter act should sever the trachea, oesophagus and main arteries and veins of the neck region.

All food should be prepared, processed, packaged, transported and stored in such a manner that it complies with Section 2.1 and 2.1 above and the Codex General Principles on Food Hygiene and other relevant Codex Standards. 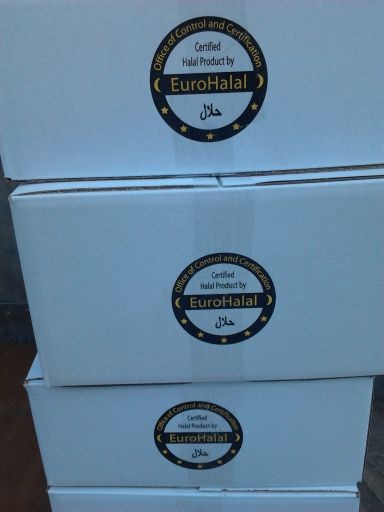 4.1 When a claim is made that a food is halal, the word halal or equivalent terms should appear on the label.

4.2 In accordance with the Codex General Guidelines on Claims, claims on halal should not be used in ways which could give rise to doubt about the safety of similar food or claims that halal foods are nutritionally superior to, or healthier than, other foods.

The Codex General Guidelines for the Use of the Term “Halal” were adopted by the Codex Alimentarius Commission at its 22nd Session, 1997. They have been sent to all Member Nations and Associate Members of FAO and WHO as an advisory text, and it is for individual governments to decide what use they wish to make of the Guidelines. CAC/RCP 11, Rev.1-1993.